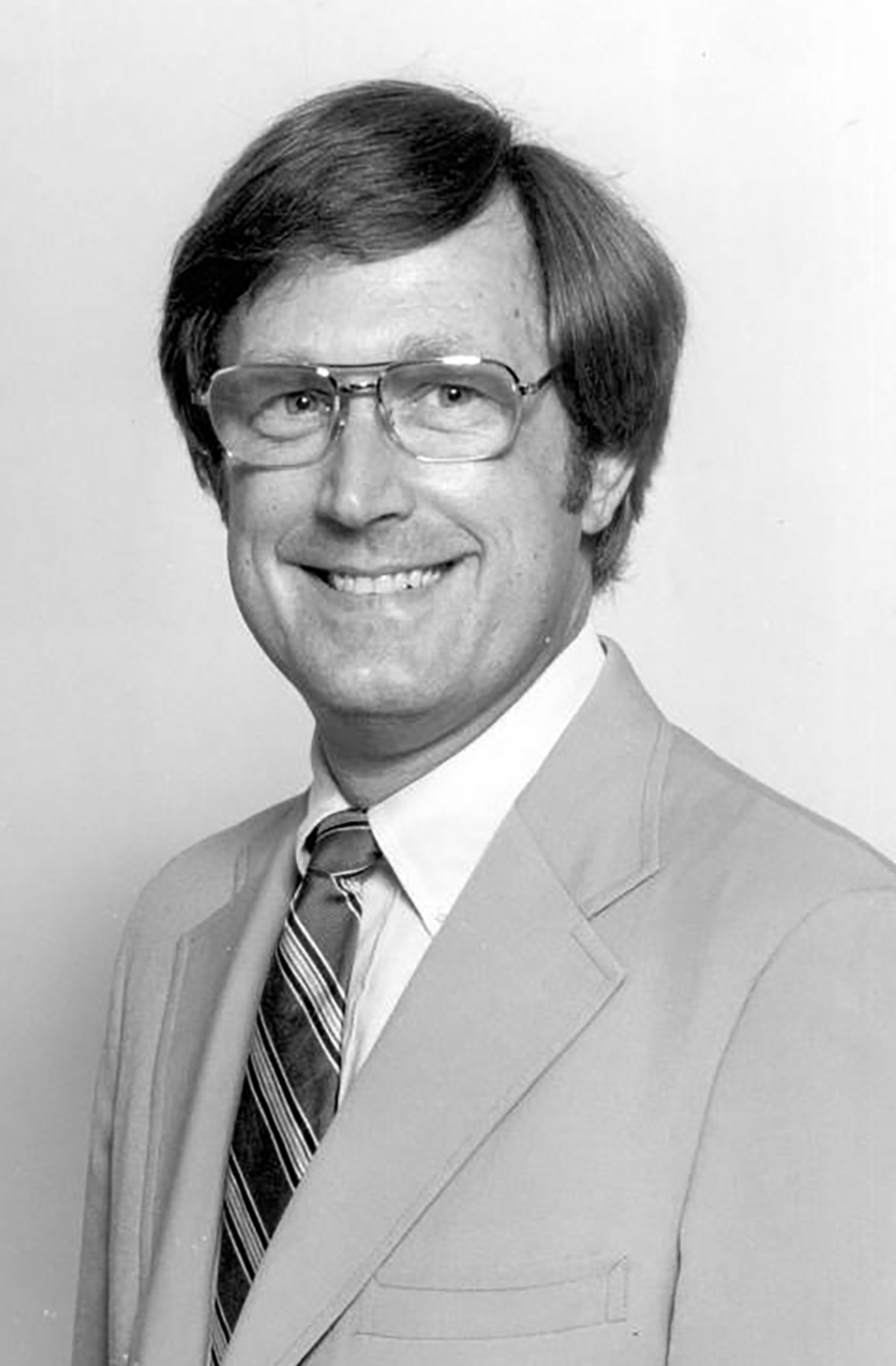 The Sadowski Act is named after William E. “Bill” Sadowski, a former Department of Community Affairs Secretary who died in a plane crash in 1992 at the age of 48. Bill is widely remembered as a soft-spoken man of integrity who respected opposing viewpoints and helped different factions find common ground. He served in the Florida House of Representatives from 1976 to 1982, after which he left politics to spend more time with his family. Bill had a successful law practice in Miami, where he specialized in environmental law. He was coaxed back into politics in 1991 by his long-time friend, Governor Lawton Chiles, who tapped him to head the Department of Community Affairs (DCA) in the midst of statewide contention over recently passed growth management laws. The DCA, which was dismantled in 2011 and replaced with the Department Economic Opportunity, addressed a wide range of issues in addition to growth management, including affordable housing and community development.   Bill was passionate about Florida and its people, and worked to make affordable homes, vibrant communities, and thriving natural landscapes accessible to every Floridian.