Tallahassee, Fla. – With representatives from the 30 diverse statewide organizations that make up the Sadowski Coalition joining her in front of the Florida Senate Chamber doors in the State Capitol in Tallahassee, State Senator Kathleen Passidomo today announced she has filed bipartisan affordable housing legislation. This legislation, Senate Bill 874, would prohibit the sweep of the State and Local Housing Trust Fund. State Representative Sean Shaw is the sponsor of the House companion bill, House Bill 191.

“I’m honored to announce today that I have filed legislation, Senate Bill 874, to stop the sweeps of the State and Local Housing Trust Fund,” said Senator Passidomo. “With this legislation, this much-needed funding can become a certainty, and we can begin to use all of our available housing resources toward solving our affordable housing problem. Florida’s state and local housing trust fund programs are national models – they work, but only to the degree that they are funded.”

Governor Rick Scott’s budget proposal, released today, showed a significant reduction in sweeps of Florida’s state and local housing trust funds. The Governor’s ’17-18 budget proposed a $224M sweep, while the ’18-19 budget proposes a much lower $91.8M sweep, affirming the Governor’s commitment to affordable housing in the wake of a disastrous hurricane season.

“…we are on the right track. And hopefully, SB 874 and HB 191 can bring us that much closer to the end goal of using all affordable housing trust fund monies toward their intended purpose – affordable housing,” said Senator Passidomo.

“I filed HB 191 in the House before our housing needs were exacerbated by Hurricane Irma and the displacement of our fellow Americans by Hurricane Maria,” said Representative Shaw. “Florida is proud to open our arms to our fellow Americans from Puerto Rico and the Virgin Islands who need refuge or intend to establish a new residence here. We must have more housing opportunities to make that happen, and it is time we stop the sweeping of affordable housing trust fund monies.”

“This year marks 25 years since the Sadowski Act became law with bipartisan support in Florida,” said Jaimie Ross, president and CEO of the Florida Housing Coalition, and facilitator of the Sadowski Coalition. “This landmark legislation was intended to create a source of funding for affordable housing that could be relied upon. There were no sweeps of the housing trust funds during the first 10 years. We need to bring back that norm. This legislation is intended to do that. The timing could not be better.”

“Florida Realtors has been a proud supporter of the state and local government housing trust funds from the very beginning because our members understand that every community relies on dependable and accessible housing options to stay vibrant and healthy,” said Carrie O’Rourke, vice president of public policy for Florida Realtors, which is a member of the Sadowski Coalition. “We applaud Senator Passidomo and Representative Shaw for being leaders on this important issue and for calling attention to one of the biggest hurdles facing the continued economic prosperity of our state. Only by working together can we solve Florida’s affordable housing problem.” 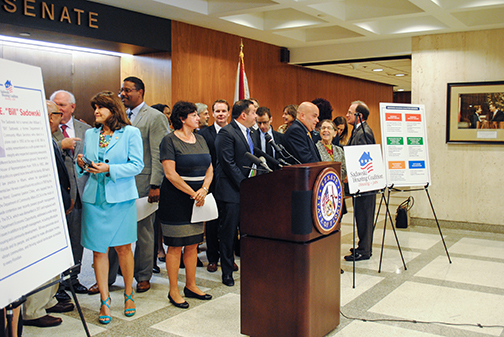 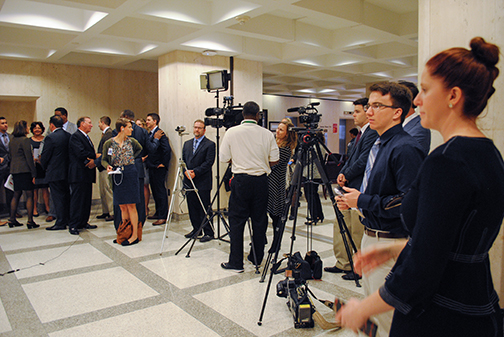 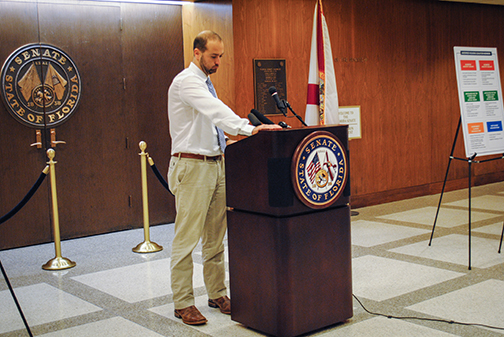 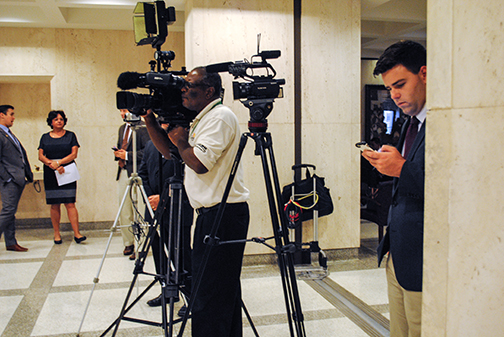 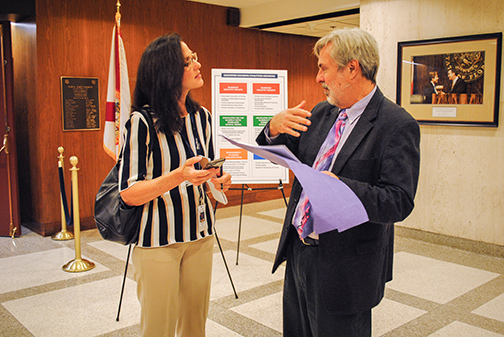 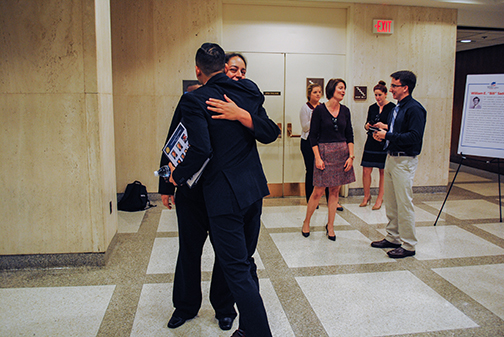 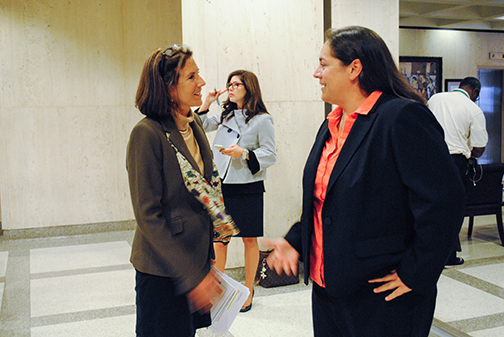 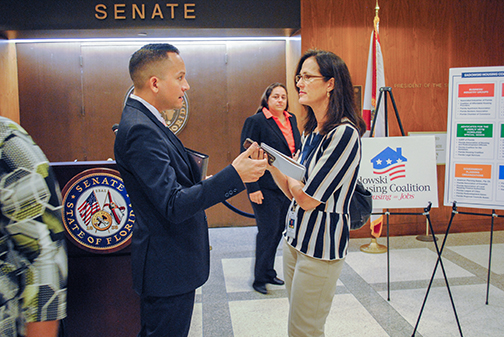 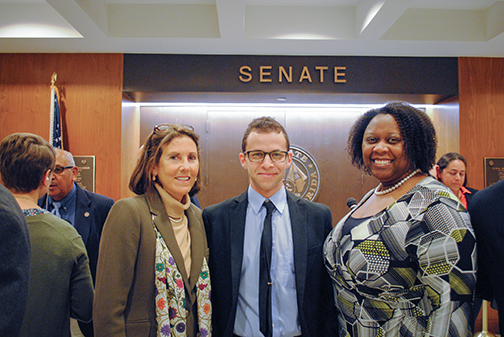 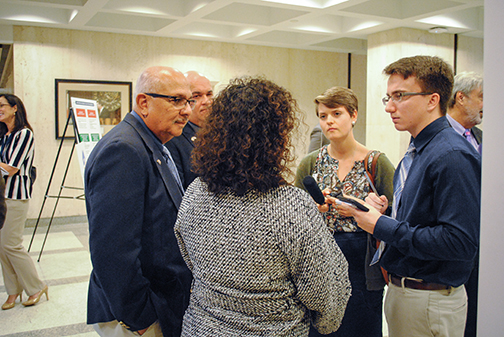 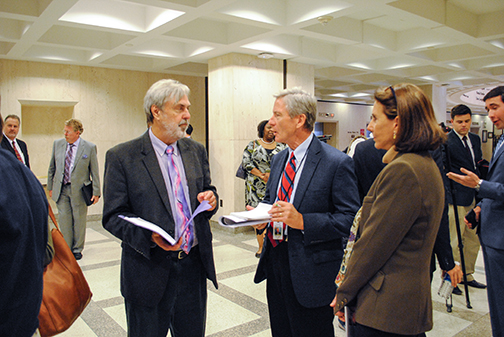 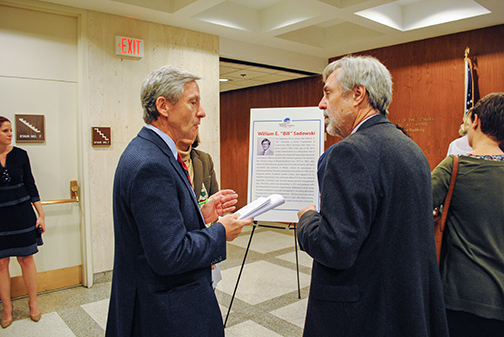 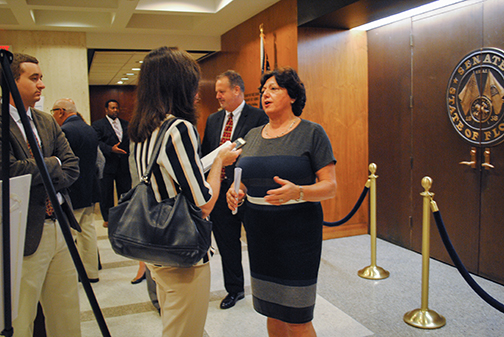 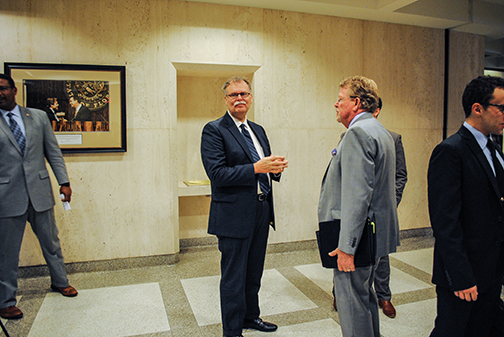 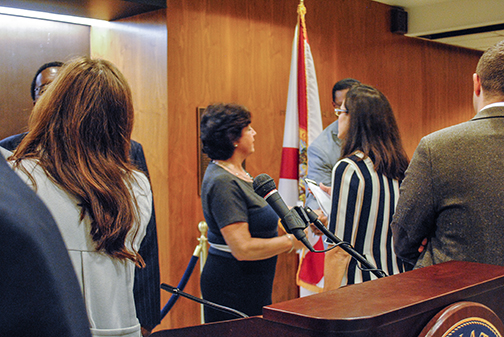 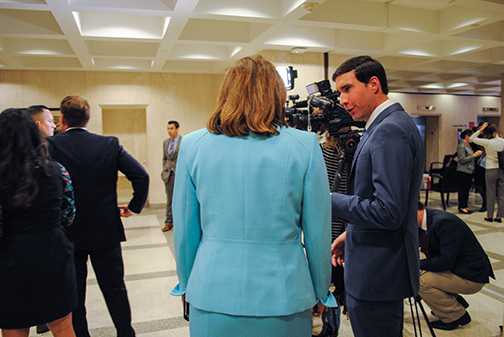 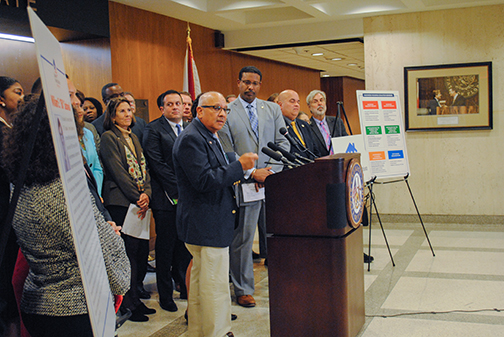 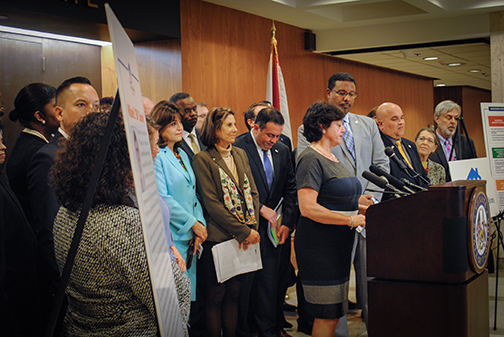 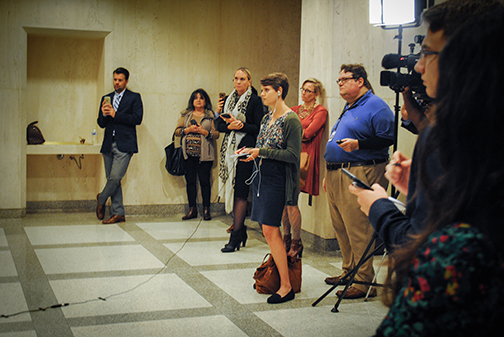 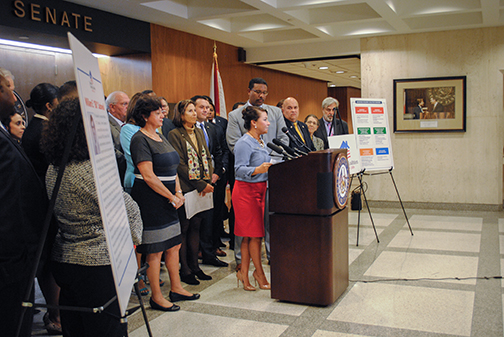 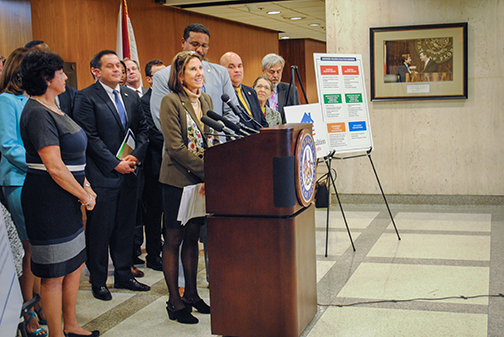 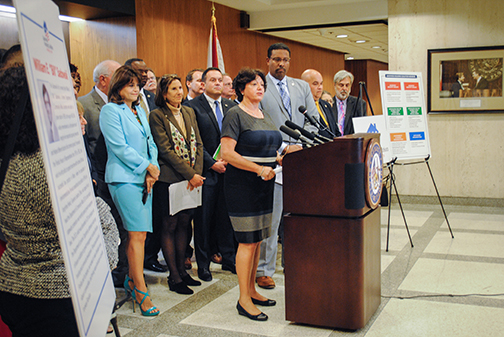 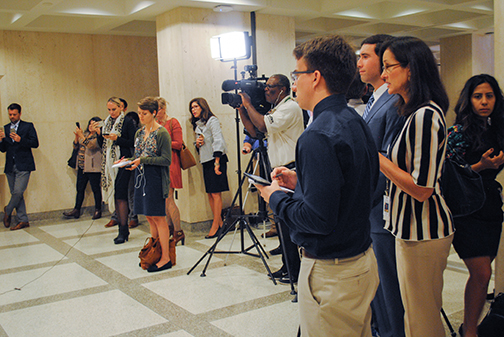 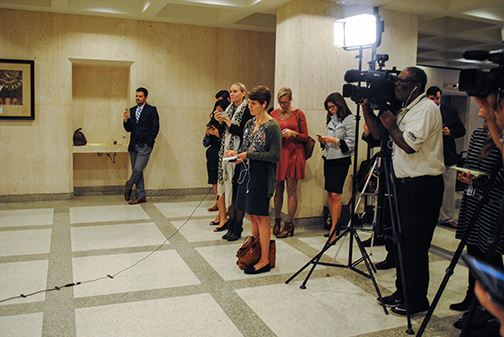 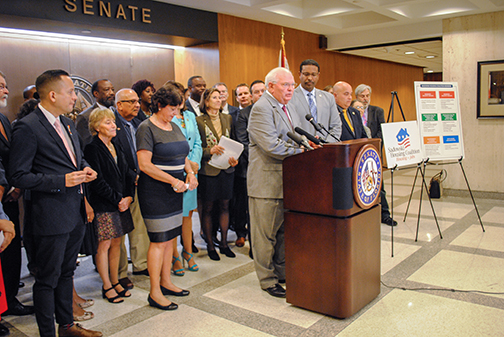 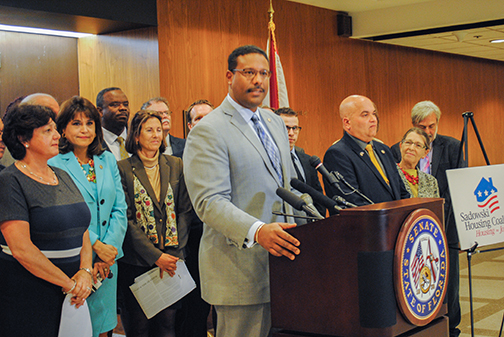 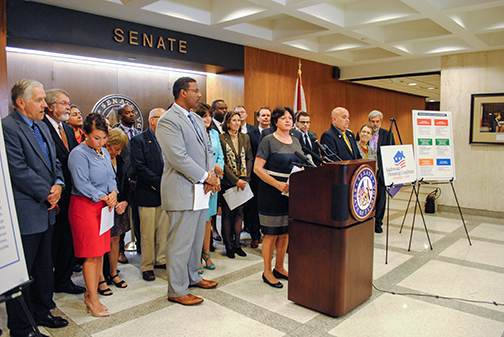 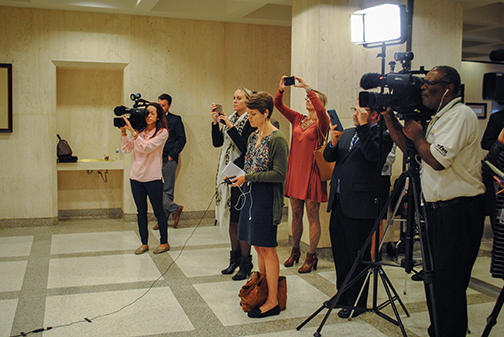 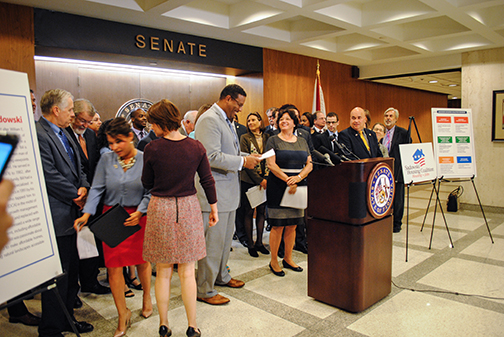 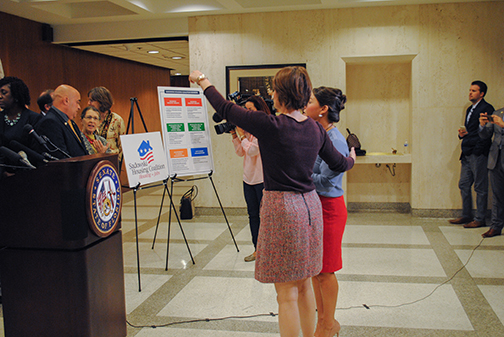